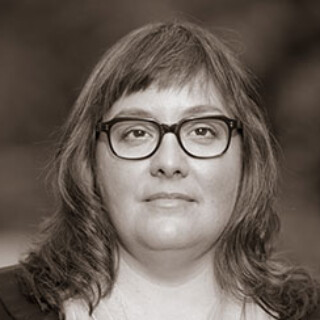 Kerry Mulholland lives in Edmonton, Alberta with her husband, poet Michael Gravel, and her daughter. She is the author of the chapbooks The Other Side of Silver (2010) and Ice From Elsewhere (2014). Her poems have been broadcast on radio, featured on Raving Poets CDs, and have appeared in many anthologies, literary journals and magazines. She was winner of the Edmonton Journal’s 2006 poetry contest and the 2007 CBC Poetry Face-off. Kerry has lived on the prairies, always.