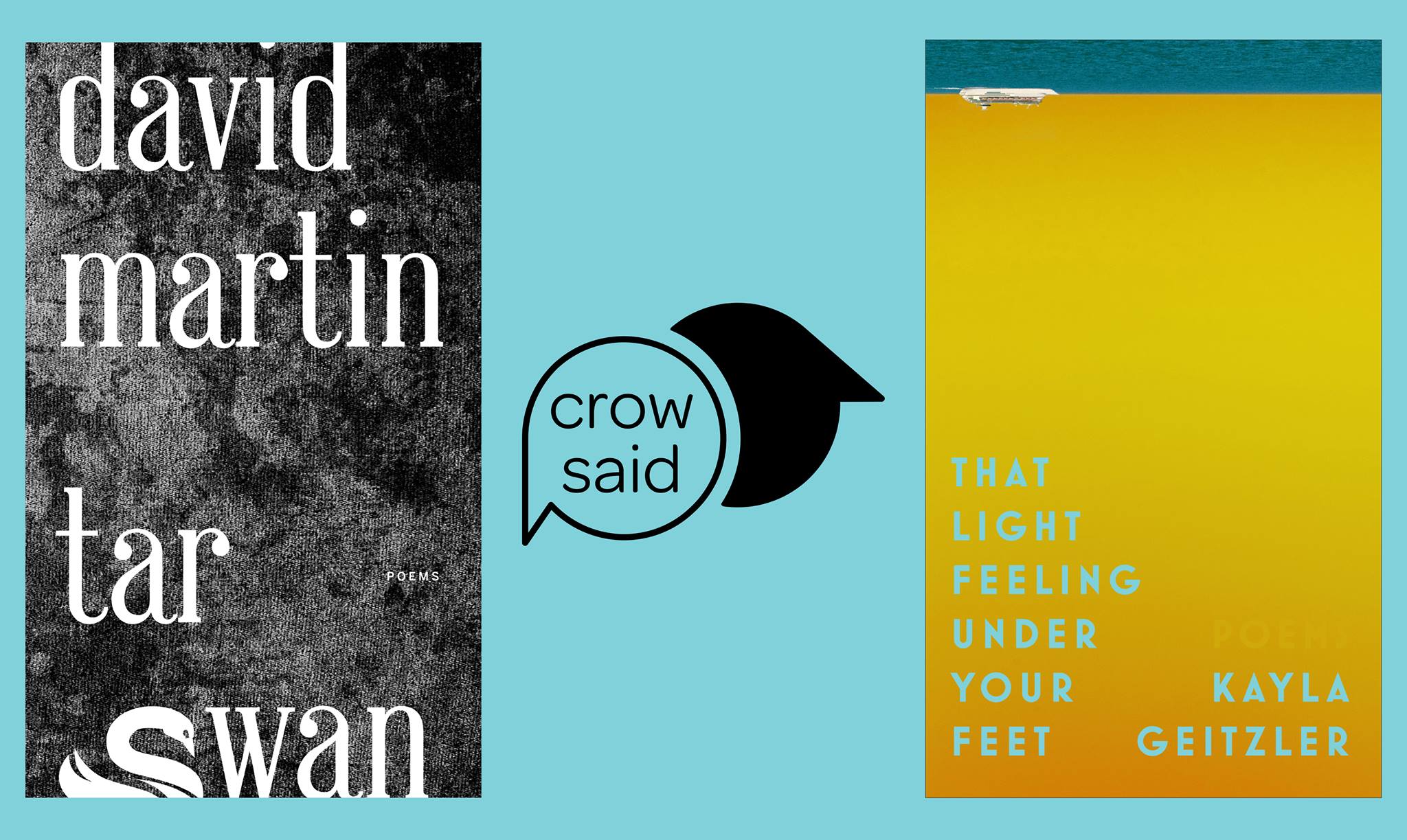 Join NeWest Press as they launch Crow Said Poetry! To celebrate, they will be showcasing the poetry publication history of NeWest Press, with local poets reading selections from their back catalogue, as well as launching the new series and its first two books, with readings by Kayla Geitzler and David Martin. To honour NeWest Press’ 40th anniversary, they’ve inaugurated a new poetry series to go alongside our Nunatak First Fiction, Prairie Play, and Writer as Critic series: Crow Said Poetry. Crow Said is named in honour of Robert Kroetsch’s foundational 1977 novel What The Crow Said. The series aims to shed light on places and people outside of the literary mainstream. It is their intention that the poets featured in this series will continue Robert Kroetsch’s literary tradition of innovation, interrogation, and generosity of spirit. The first two books in the series will arrive this April. Kayla Geitzler’s That Light […]