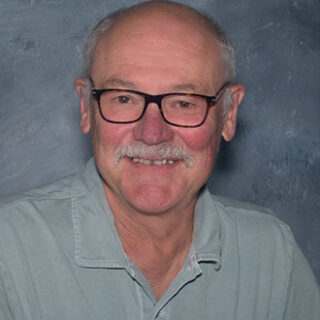 Historian and poet Walter Hildebrandt was born in Brooks, Alberta and now lives in Edmonton. He was the Director of University of Calgary Press and Athabasca University Press. He has worked as a historian for Parks Canada and as a consultant to the Treaty 7 Tribal Council, the Federation of Saskatchewan Indian Nations and the Banff Bow Valley Task Force. He was awarded the Gustavus Myers Award in 1997, for outstanding work on intolerance in North America, for his book The Spirit and Intent of Treaty 7. His long poem Sightings was nominated for the McNally-Robinson Book of the Year in Manitoba in 1992. A previous volume of poetry, Where the Land Gets Broken, received the Stephan G. Stephansson for best poetry book in Alberta in 2005. Documentaries (NewWest Press) is his eighth book of poetry.