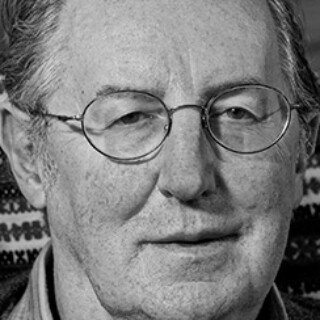 Stephen Scobie was born in Carnoustie, Scotland in 1943 and has lived in Canada since 1965, teaching at the Universities of Alberta and Victoria. A widely published poet, he won the Governor General’s Award in 1980 for McAlmon’s Chinese Opera – a book about Paris. His most recent work is RLS: At the World’s End, a poetic biography of Robert Louis Stevenson. He has also published extensively in the criticism of Canadian literature, especially on bpNichol, Leonard Cohen, Michael Ondaatje, Sheila Watson, and Phyllis Webb. Outside Canada, he has published books on Bob Dylan and Jacques Derrida, as well as a study on the relations between Cubist painting and literature. He is a Fellow of the Royal Society of Canada. Stephen Scobie lives in Victoria.