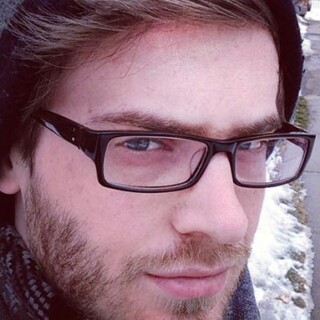 Simon Crowley was born in 1984 in a former tuberculosis sanatorium. His poems have appeared on Post-it Notes, bus transfers, and bar bills across Canada, as well as in a series of limited-edition chapbooks; the most recent, Catastrophe and Tense, was released in 2012. His first play, Captain Hook vs. the Zombies, was co-written with Mike Young and staged at the 2009 Fringe Festival. He lives in Edmonton at the edge of a ravine, among other things.