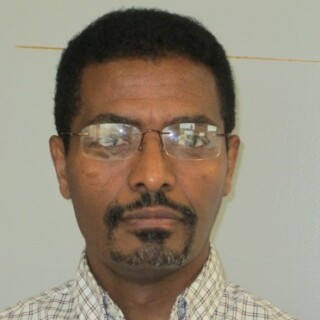 Shimelis Gebremichael moved to Canada about four years ago. Shimelis is originally from Ethiopia where he practiced journalism in both print and electronic mediums. He is currently a Master of Arts in Communications and Technology (MACT) prospective graduate at the University of Alberta. He also did his MA in Journalism and Communications and BA in Foreign Language and Literature (majoring in English) at Addis Ababa University, Ethiopia. Over the last four years, he has volunteered for CJSR, Centre for Family Literacy, and his church in Edmonton. He is passionate about making a difference in the community through his literary works (poems, prose, and other forms). He also aspires to continue his journalism career in both English and Amharic languages. Shimelis is married and blessed with two beautiful kids.