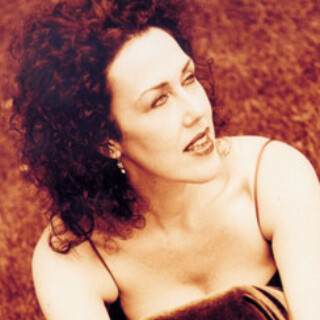 Sheri Somerville has spent the past three decades dividing her time between a career in live theatre, comedy and music. She began her career in the Toronto music scene before relocating back to Edmonton in 1991.

Since her return, Sheri has been a featured performer with The Citadel Theatre, Workshop West, Catalyst Theatre, Teatro La Quindicina and is a company member of the award winning improvisational comedy troupe Die Nasty!

Sheri has toured internationally with the critically acclaimed The Blue Orphan, with performances in Scotland, Australia, the Maritimes, Ontario, Montreal and the United States and has also appeared with Edmonton Opera in 2005 for the world premier of Weill in Weimar 1929. She has appeared many times as a guest vocalist with the Edmonton Symphony and collaborated on an original dance /music piece Nine Points To Navigate with the Brian Webb Dance Company.

Sheri has enjoyed playing with such jazz luminaries as Tommy Banks, P.J. Perry, Sandro Dominelli, Kent Sangster, Bobby Cairns and Mike Lent and been featured at The Edmonton Jazz Festival. It was a career highlight for Ms. Somerville to be invited to sing for Her Majesty Queen Elizabeth during her Royal visit to Edmonton for Alberta’s centennial celebrations.

Sheri is the recipient of an AMPIA award for hosting the nationally televised Edmonton Comedy Festival. She has produced two CDs: In My Arms and Crazy Love.

A long time wine enthusiast, Sheri opened her restaurant Somerville Wine Room & Bistro in her Westmount neighbourhood in 2010 where she can be found when not performing.