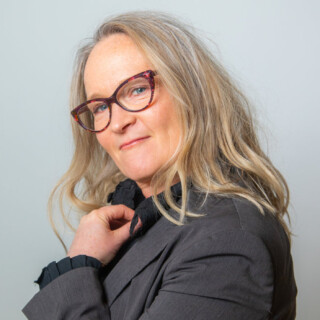 Sandi Somers’s work as a filmmaker and video artist has been featured in art galleries across North America and festivals around the world. Her work includes dance films, music videos, documentaries, videopoems, video installations, directing television series and various commercial projects. She has worked with poets like Kris Demeanor, Sheri-D Wilson and Karen Hines to create video poems, has also created a dance film to a poem by Gwendolyn MacEwen (The Riders).

Sandi’s films have received over 40 nominations, she was the 2006 recipient of AMAAS’s Spirit if Helen Award for her contributions to Alberta’s media arts community, was a co-facilitator and instructor for herland’s IN:Camera Film and Video Production Workshop and she regularly facilitates workshops for Media Arts Centres in Alberta.

Sandi will appear in Video Virality