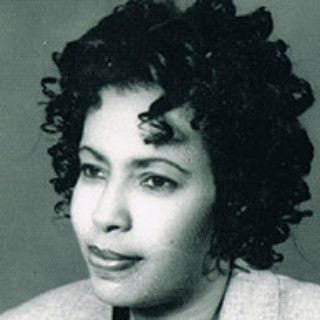 Born and raised in Ethiopia, Roman Gebre Mariam fell in love with the world of literature at an early age. Roman has written collections of hundreds of poems, for which she is seeking a publisher. She has published a few of the poems in Amharic language magazines. She also writes in English. Roman lives in Edmonton, working as a program manager at the Africa Centre. At APAAD, she will present two of her Amharic language poems. Amharic, one of over 80 languages in the country, is the lingua franca of Ethiopia.