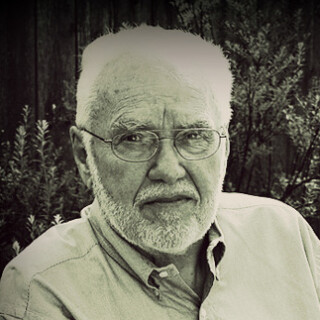 Renowned poet, novelist, essayist, and teacher, Robert Kroetsch is one of Canada’s most accomplished authors. With a career spanning well over 40 years, Kroetsch has received numerous honours, including the prestigious Governor General’s Literary Award for his book The Studhorse Man. He has penned 9 internationally acclaimed novels, 14 books of poetry, and 5 books of non-fiction, essays, and exploration.

Celebrated as a leading creator of contemporary Canadian literature, his writing, teaching, and critical vision have helped shape Canadian literature and culture. His works have been translated, published, and studied extensively worldwide, and he has given readings in countries as various as China, Japan, Finland, Italy, and Australia. Kroetsch has taught and mentored countless writers throughout the world. A Fellow of the Royal Society of Canada, he was short-listed for the Governor General’s Literary Award in 2000 for The Hornbooks of Rita K. His most recent award is the Manitoba Arts Council Arts Award of Distinction. Robert Kroetsch lives in Leduc, Alberta.