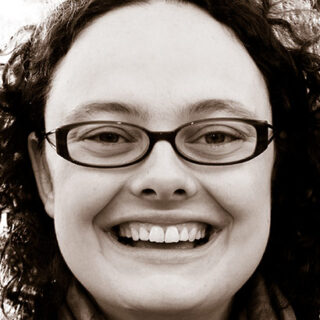 Mary Pinkoski, 5th Poet Laureate of the City of Edmonton (2013-2015), is an internationally recognized poet. She has performed on stages across North American and at the 2015 Winter Lights Festival in Reykjavik, Iceland. Her work has appeared in multiple anthologies. She is the 2011 Canadian National Spoken Word Champion and a winner of the 2008 CBC National Poetry Face-off. In 2015, Mary was recognized as an Edmonton Top 40 Under 40 and also awarded a University of Alberta Alumni Horizon Award for her poetry work in the Edmonton community, in particular for facilitating youth poetry workshops and her creation of the City of Edmonton’s Youth Poet Laureate role which she continues to coordinate in partnership with the City of Edmonton Youth Council.