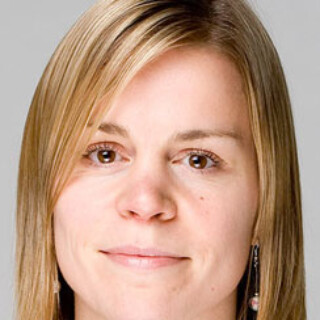 Elizabeth Withey is a writer, journalist and artist based in Edmonton. She is a 2014 finalist for the Mayor’s Celebration of the Arts Awards in the “emerging artist” category. Elizabeth has been on staff at the Edmonton Journal for a decade and has earned a National Newspaper Award citation of merit for arts & entertainment writing, among other prizes. She is the creator of One Hundred Widows (onehundredwidows.tumblr.com), a project about single earrings and solitude, which she transformed into an art installation at Latitude 53 gallery in the fall of 2013. Elizabeth is presently working to publish a memoir about her father, who died in a plane crash when she was a teenager, a project she began under the mentorship of Charlotte Gill at the Banff Centre. She is also the author of Life After Birth: True Stories from the First Year of Parenthood, an 2012 e-book of essays that originally appeared in the Edmonton Journal.