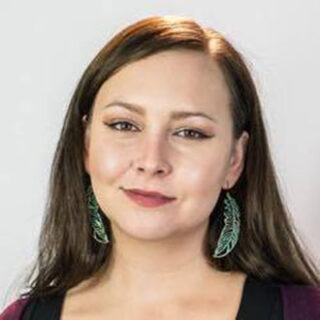 Liz Howard’s Infinite Citizen of the Shaking Tent won the 2016 Griffin Poetry Prize, the first time the prize has been awarded to a debut collection. It was also a finalist for the 2015 Governor General’s Award for Poetry and received an honourable mention for the Alanna Bondar Memorial Book Prize. Born and raised in northern Ontario, Howard received an Honours Bachelor of Science with High Distinction from the University of Toronto, and an MFA in Creative Writing through the University of Guelph. She now lives in Toronto where she assists with neurocognitive aging research.