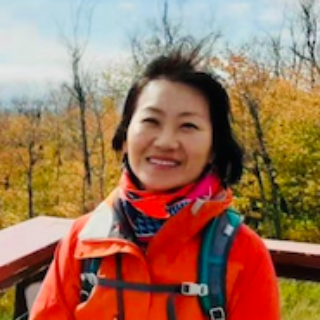 Leilei Chen is an academic, a writer, and a translator from China. She is the author of Re- Orienting China: Travel Writing and Cross-cultural Understanding, which was nominated for the Robert Kroetsch City of Edmonton Book Prize and the Wilfrid Eggelston Award for Nonfiction in 2017. She translated Steven Grosby’s Nationalism: A Very Short Introduction and published its Chinese version with Yilin Press in China in 2017. She teaches English literature, Writing Studies, and Chinese-English translation at the University of Alberta, and is working on the Chinese version of Re-Orienting China to be published by East China Normal University Press in Shanghai in 2019.