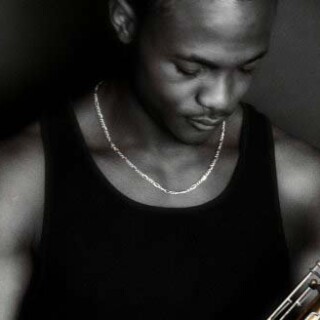 Komi Olaf is a multitalented Nigerian artist currently living in Toronto. As “Poetic Speed”, he began his career as a spoken word artist in 2006 at “Conscious”, a spoken word play at Carleton University. He is a member of The Recipe, the 2009 Canadian Spoken word champions. He is also a visual artist a whose work has been featured in shows at Royal Ontario Museum in Toronto and the National Arts Centre, and he holds a graduate degree in architecture.

His poetry encourages the audience to look into themselves while learning and absorbing the beauty of other cultures and religions. He is deeply influenced by his African roots.