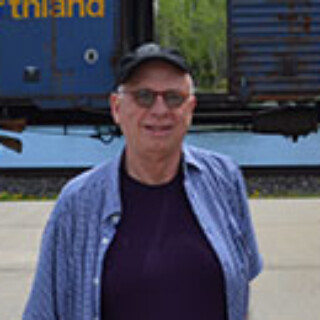 In 1970, Ted Plantos encouraged me to write poetry (i.e., Purple Cowboy, Glasseaters’ Banquet and section in The House Poets). In 2007, my essay on “The Creative Process (Songwriting, Composing,Writing Poetry)” was accepted by Imagination in Action. In 2008, I contributed Plate Spinning in America to Crossing Lines: Poets Who Came to Canada in the Vietnam War Era. In 2009, And Left a Place to Stand On accepted Zen River Memories. In 2010, my collection, On the Other Side of Paradise, was published. Recent poems appeared in Arborealis and Decabration.