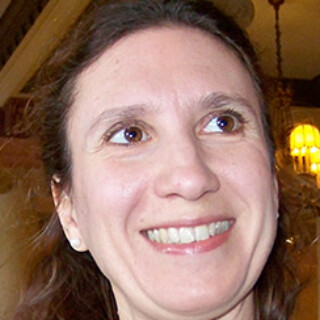 Julie C. Robinson was born in Halifax, Nova Scotia but spent her childhood in rural Ontario. In 1999 Robinson joined the writing community in Edmonton where she served on the board of the Edmonton Stroll of Poets from 2005 to 2008, and the board of the Edmonton Poetry Festival from 2008 to 2013. In 2008, she received an Alberta Foundation for the Arts grant to pursue research on the life of Elizabeth Fry in England. This grant, and a residency at The Woodbrooke Quaker Study Centre, largely enabled the work of Jail Fire, her first book. She is currently a sessional instructor at The King’s University College. She lives in the city with her husband and son.