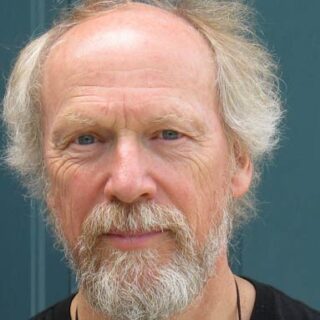 John is the author of five books of poetry, including Lookout, The Grey Islands, and That Night We were Ravenous. His novel The Afterlife of George Cartwright won the Smithbooks/Books in Canada First Novel Award and the Thomas Raddall Atlantic Fiction Award and was shortlisted for the Governor General’s Award and the Commonwealth First Novel Award.

John’s poetry awards include the Atlantic Poetry Prize and the Newfoundland and Labrador Poetry Prize. Lookout was shortlisted for the 2011 Griffin Prize. His interest in landscape and its impact on human lives stems from his decision in 1975 to move from Ontario to Newfoundland. From 2006 to 2008 he was the Parliamentary Poet Laureate of Canada.