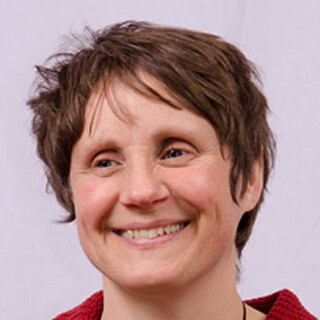 Joanna Lilley is the author of the poetry collection, The Fleece Era, published by Brick Books in 2014 and the short fiction collection, The Birthday Books, being published in 2015 by Hagios Press in their Strike Fire New Author Series. Her work has been published in journals and anthologies in Canada, the US and the UK. Her poetry has received first prize in the Vancouver International Writers Festival Contest, second prize in the WH Drummond Poetry Contest and third prize in The Great Blue Heron Poetry Contest. Joanna has a Master of Letters degree in Creative Writing from the Universities of Glasgow and Strathclyde and she has received two Advanced Artist Awards from the Government of Yukon. Joanna moved to Canada from the UK in 2006, fifteen years after cycling alone from Nova Scotia to Inuvik in the Northwest Territories. She lives with her husband in Whitehorse, Yukon. Find out more at www.joannalilley.com.

Joanna’s travel to Edmonton was generously funded by the Government of Yukon’s Touring Artist Fund.