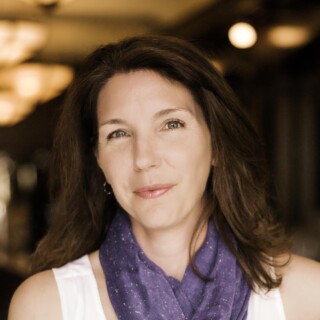 Jennifer Cockrall-King is a Canadian writer and author based in Naramata, in British Columbia’s Okanagan Valley. She writes about food, drinks, cooking, and nature, and is a contributing editor and columnist for the award-winning Canadian narrative journalism magazine Eighteen Bridges.

For the past several years, Jennifer has been writing about urban issues such as food culture, food security, urban planning and urban agriculture. Food and the City: Urban Agriculture and The New Food Revolution (Prometheus Books, 2012) is her first book. It is in translation in French, Japanese, and Korean.

She has co-authored a cookbook called Tawaw: Progressive Indigenous Cuisine with her friend chef Shane Chartrand,  published by House of Anansi Press.

Jennifer is also working on a book about seed banks and seed savers around the world, tentatively titled Going to Seed: Racing to Save the World’s Food Supply.