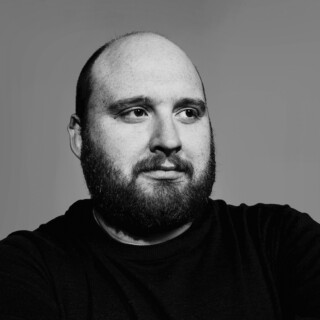 Jason Lee Norman is a writer with a beard. His first book of short fiction entitled Americas was released in April, 2012 and his new eBook Beautiful Girls & Famous Men was just released in February, 2013. He is a co-founder of the Edmonton creative writing collective Words with Friends (aka yegwords) whose aim is to create unique collaborative events for new and established artists alike to share their work and network with each other. Jason is also the creator of the 40 Below Project, an anthology of poetry and prose exploring the theme of Edmonton in winter, published in November, 2013, as well as the yegwords coffee sleeves project.