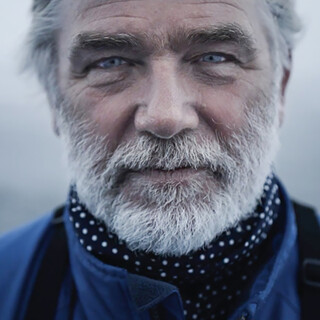 James Raffan is a prolific writer, speaker, and geographer, and the author of numerous books, including the bestselling Circling the Midnight Sun; Emperor of the North; Bark, Skin and Cedar; and Fire in the Bones. He has written for a variety of media outlets, including National Geographic, Canadian Geographic, Up Here, Explore and The Globe and Mail, and produced radio and television documentaries for CBC Radio and the Discovery Channel. His work has taken him all over the world. He is an international fellow of the Explorers Club, a past chair of the Arctic Institute of North America, and a fellow and past governor of the Royal Canadian Geographical Society, service for which he was awarded many medals, including the Queen’s Diamond Jubilee Medal. From 2010 to 2013, he traveled through the Arctic Circle, spending time in Iceland, Norway, Sweden, Finland, Russia, Alaska, Canada, and Greenland, as he researched and wrote on culture and climate change in the North. He lives in Seeley’s Bay, Ontario. Visit him at JamesRaffan.ca or follow him on Twitter @raffjam.