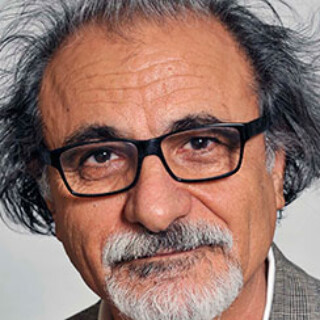 Jalal Barzanji is originally from Iraqi Kurdistan. He has worked as a poet & journalist since 1970. He has published seven books of poetry, and hundreds of columns about democracy, peace and freedom of expression in Iraq. After his two year imprisonment under Saddam Hussin in the late 1980s and further political repression into the 1990s, Barzanji and his family fled to Turkey. They remained there 11 months before eventually immigrating to Canada.

In 2007 Jalal was appointed as Edmonton’s first PEN Canada Writer In Exile in the city of Edmonton. During his time as a Writer in Exile he wrote his prison memoir (The Man In Blue Pajamas, which was published by University of Alberta in 2011). He has just published his collected poems with the U of A Press.