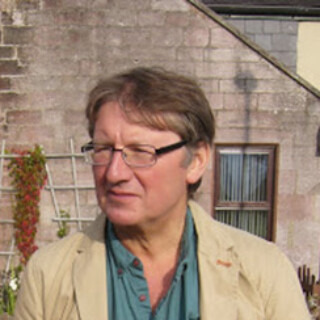 Hugh McMillan is a poet from Dumfries and Galloway in Scotland. He has been published and anthologised widely. His selected and collected poems Thin Slice of Moon came out in 2013 and a new collection All the Creatures in the Wood is due in March 2014. His Postcards from the Hedge won the Callum Macdonald Memorial Prize in 2009 and After the Storm was a winner in the Smith/Doorstep Poetry Prize in 2004. Devorgilla Bridge was shortlisted in 2010 for the Michael Marks award. Individual poems have been prizewinners in the Scottish National Open Poetry Competition and the Cardiff International Poetry Competition. He is currently working on a book commissioned by the Wigtown Book Festival on themes and stories in contemporary Dumfries and Galloway.