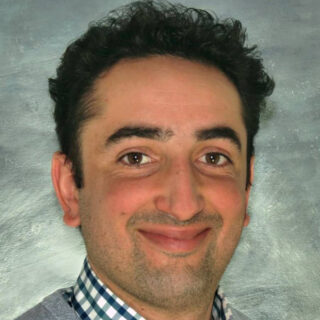 Houssem Ben Lazreg is currently a PhD candidate, a freelance translator/interpreter, a teaching assistant for French/Arabic at the Department of Modern Languages and Cultural Studies at the University of Alberta, and a French language instructor with the Canadian School of Public Service. He was a Fulbright Foreign Language Teaching Assistant of Arabic at Michigan State University from 2010–2011. He holds a master’s degree in TESOL (Teaching English to Speakers of Other Languages). His research interests include politics and translation, Middle Eastern graphic novels, and Islamist militant movements. His translations have appeared in journals such as Transcultural, Transference, and Multilingual Discourses, while his commentaries on international politics are published with the The Conversation and Sasapost.