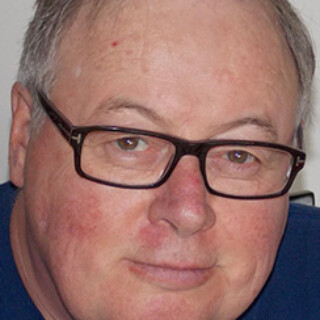 Hendrik Slegtenhorst is Canadian author, local government executive, and business owner. He lives in Edmonton, and has worked throughout Canada, and in the United States, Europe, and Africa. He is a citizen of both Canada and the European Union.

As a writer, he has published Caravaggio’s Dagger (Iguana, 2013) and over 100 works in established literary publications and as a newspaper columnist on local government. He is a professional member of the Canadian Authors’ Association. His cultural website is at www.culturalrites.com.

For most of the last seven years, he has served as the chief administrative officer to municipalities in New Brunswick, British Columbia, and Alberta.

He is the co-founder of the partnership Falstaff Enterprises, which, since 1991, has promoted his writing, editing, delivery of workshops and seminars, his teaching of international trade, and his consultative work in local government and heritage preservation. He has held the professional CITP (Certified International Trade Professional) designation since 2003.

He is a former executive director of the Museum of Vancouver; and has held many senior appointments in post-secondary adult education, including that of director of administration and planning at York University’s Atkinson College, registrar of The Banff Centre, and registrar of Alberta’s Athabasca University.