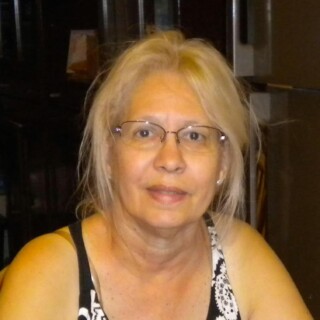 Helene Garrett’s work of translation is at once exotic and familial. Her scholarly journey, took her to an MA in Modern Languages and Cultural Studies and to the “ABC’s” as they are popularly known, the small islands of Aruba, Bonaire and Curacao, and a Creole spoken there. She came across the work of Curacao writer, sculptor and artist Elis Juliana, who blends the intrinsic rhythmic and tonal aspects of the Papiamentu language with the traditional form of Japanese haiku.

Helene appears in Found in Translation: A Sharing.