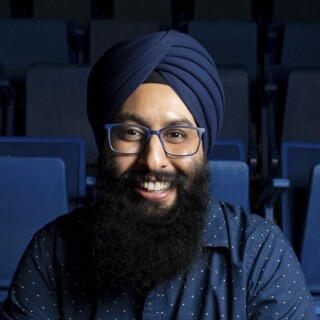 Harnarayan Singh is a co-host and play-by-play announcer, having called over 700 NHL games for Hockey Night in Canada Punjabi, along with becoming a host in English with Sportsnet for select national games. Having previously worked for CBC and TSN, Harnarayan also produces a segment in Calgary called Flames TV Punjabi and serves on the Board of Directors for HEROS Hockey, a charity empowering marginalized youth through mentorship. In 2018, Harnarayan was the recipient of the Meritorious Service Medal by the Governor General of Canada for his contributions to Canadian society. He also serves as an ambassador for the NHL’s Hockey Is For Everyone program and Chevrolet Canada’s Good Deeds Cup.