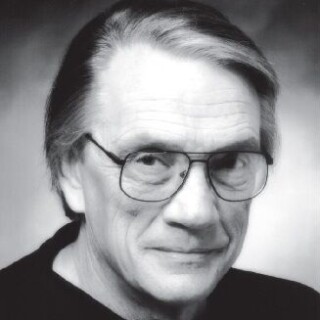 After serving as an aerial photographer in the Royal Canadian Air Force, Bowering earned a BA in English and an MA in History at the University of British Columbia, where he became one of the co-founders of the avant-garde poetry magazine TISH. He has taught literature at the University of Calgary, the University of Western Ontario and Simon Fraser University, and he continues to act as a Canadian literary ambassador at international conferences and readings.

A distinguished novelist, poet, editor, professor, historian and tireless supporter of fellow writers, Bowering has authored more than eighty books, including works of poetry, fiction, autobiography, biography and youth fiction. His writing has also been translated into French, Spanish, Italian, German, Chinese and Romanian. In 2002, Bowering was recognized by the Vancouver Sun as one of the most influential people in British Columbia.

George appears in Book Chat and the Talonbooks Launch Party.