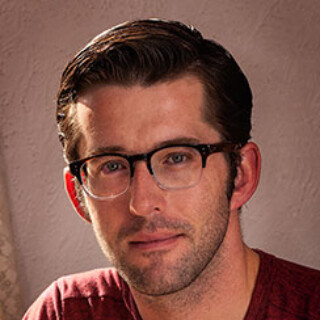 Garth Martens won the 2011 Bronwen Wallace Award for Emerging Writers. His first book, Prologue for the Age of Consequence, was a Finalist for the 2014 Governor General’s Award in Poetry. For nine years he has worked in large-scale commercial construction. His poems have appeared in publications like Best Canadian Poetry in English 2014, Poetry Ireland Review, Hazlitt, This Magazine, Fiddlehead, and Prism. Last spring, he wrote and performed the libretto for Pasajes, an international flamenco production. You can find him on Twitter at @GarthMartens.