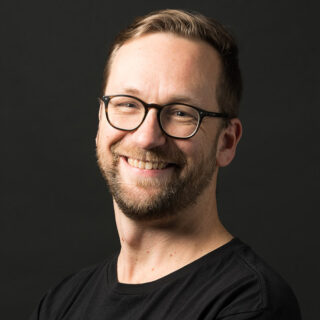 Galen Scorer is currently a Video Art Director at Electronic Arts. With over 18 years of experience in digital entertainment, technology, marketing, video games and film, Galen has worked with some of the world’s greatest digital storytelling companies in the world such as BioWare, EA, National Film Board of Canada, Canadian Film Centre and the Toronto International Film Festival. His award winning film, Invisible World, won a Webby and Rosie award for interactive film in 2018.