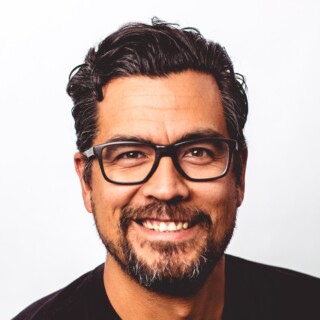 David A. Robertson is the author of numerous books for young readers including When We Were Alone, which won the 2017 Governor General’s Literary Award and was nominated for the TD Canadian Children’s Literature Award.  A sought-after speaker and educator, David is a member of the Norway House Cree Nation and currently lives in Winnipeg. His latest books are a middle-grade fantasy novel, The Barren Grounds (Tundra Books), and the memoir, Black Water (HarperCollins Canada).