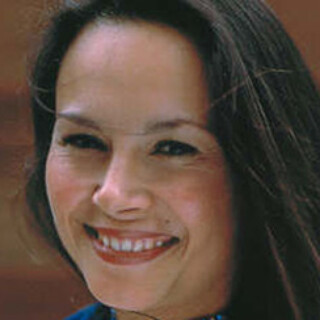 Christine Sokaymoh Frederick is the co-founder/co-director of Alberta Aboriginal Arts, and is the Aboriginal Leadership Academy Coordinator for the Centre for Race & Culture. She is a Métis, Edmonton-based artist with many years experience as an actor, writer, singer/musician, dancer, community developer, facilitator and producer, and she has an arts & cultural administration background with many connections to the local and traditional community in and around Alberta.

She has consulted for the Edmonton’s cultural plan The Art of Living (Edmonton Arts Council) and on the 2005 draft of Alberta’s Cultural Policy for the Ministry of Alberta’s Community Development. Christine is the recipient of the 2007 Esquao Award in Arts & Entertainment. Her children’s book, Minosis Gathers Hope is in development including adaptations to the stage for Full Circle Performance’s Talking Stick Festival in Vancouver and Edmonton’s Concrete Theatre’s Sprouts Festival. Christine dedicates herself to promoting and supporting the tender network of Aboriginal artists across Turtle Island.