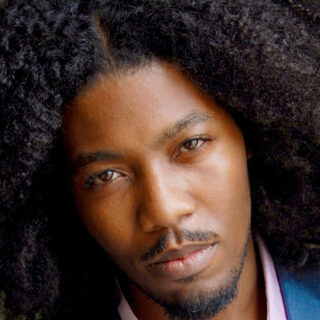 Campbell studied at the University of Oxford as a Rhodes Scholar and has received awards and fellowships from Cave Canem, the Arvon Foundation, the Lannan Foundation, the Vermont Studio Center, Bread Loaf, and elsewhere.

Campbell delivered the fifteenth annual Derek Walcott Lecture for Nobel Laureate Week in St. Lucia and won the Art Writing Award from the Ontario Association of Art Galleries for his work on Jean-Michel Basquiat. He was recently the inaugural writer-in-residence at the Center for African American Poetry and Poetics at the University of Pittsburgh.