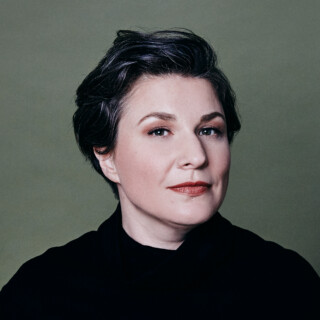 Christa Couture is an award-winning performing and recording artist, non-fiction writer and broadcaster. She is also proudly Indigenous (mixed Cree and Scandinavian), queer, and a mom. Her seventh album Safe Harbour was released on Coax Records in 2020. As a writer and storyteller, she has been published in Room, Shameless, and Augur magazines, and on cbc.ca. In 2018, her CBC article and photos on disability and pregnancy went viral. Couture is a frequent contributor to CBC Radio and is currently the weekday after host on 106.5 elmnt fm in Toronto. Couture lived for many years in Vancouver, BC, but now calls Toronto home. Her first book, How to Lose Everything, publishes in September 2020 with Douglas & McIntyre.