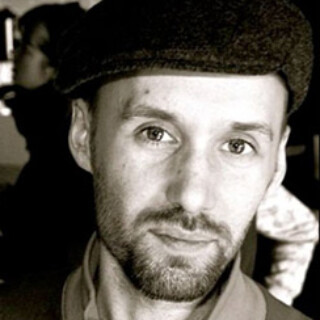 In the summer of 2006, he toured the Canadian Fringe circuit with his play 87% True: The Lies That Bind, co-created with Rosemary Rowe. His literary work has been published in Geist, PRISM international, CV2, Poetry is Dead, Vancouver Review, The Canadian Review of Literature in Performance, and many others. He performs as part of the interactive multimedia clown rock supergroup Awesome Face.