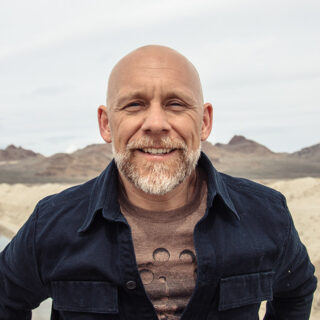 Buddy Wakefield is a three-time world champion spoken word artist featured on the BBC, HBO’s Def Poetry Jam, ABC Radio National and has been signed to both Sage Francis’ Strange Famous Records as well as Ani DiFranco’s Righteous Babe Records. In 2004 he won the Individual World Poetry Slam Finals thanks to the support of anthropologist and producer Norman Lear then went on to share the stage with nearly every notable performance poet in the world in over 2000 venues internationally from The Great Lawn of Central Park, Zimbabwe’s Shoko Festival and Scotland’s Oran Mor to San Quentin State Penitentiary, House of Blues New Orleans and The Basement in Sydney, Australia.

Wakefield, who is not concerned with what poetry is or is not, delivers raw, rounded, disarming performances of humor and heart.