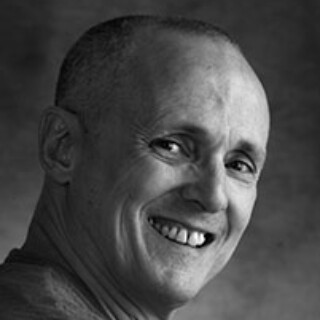 Brian’s reputation extends nationally and abroad. He is known as an artist, teacher and dance presenter. In 2009, he taught creative process to emerging contemporary South Asian dance artists from Canada, US, UK, India, Singapore and Malaysia. As Artistic Director of the Canada Dance Festival at the National Arts Centre (NAC) in Ottawa from 2001 to 2011, he introduced much innovative programming. In HipHop 360 [2007], he introduced bboying [break dancing] to the NAC to huge success and impact. In 2009 he presented Dancing In, Through and Between Cultures, a festival and symposium on diversity in Canadian culture. People from Aboriginal and culturally diverse communities participated in a dialogue that was not afraid to discuss racism in Canadian arts. Brian has been inducted into the Edmonton Cultural Hall of Fame (2002), and received the Queens Jubilee Medal (2002) and the Alberta Centennial Medal (2005), a University of Alberta Alumni Honour Award (2012). Most recently, Brian was awarded the Queen’s Diamond Jubilee Medal. He believes that artists must be active participants in the community at large.