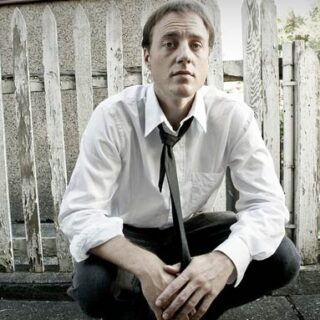 Brendan McLeod is a writer and musician based out of Vancouver. His first novel, The Convictions of Leonard McKinley, was longlisted for the 2008 Re:Lit Award for fiction. His first play, The Big Oops, recently premiered as part of his curatorship in residence at the Vancouver East Cultural Centre. His music group The Fugitives was nominated for a 2007 Canadian Folk Music Award. As a poet and oral storyteller, he has performed over 400 shows in the past 5 years. He is a former Canadian SLAM poetry champion and World SLAM runner-up. He teaches spoken word at Langara College.