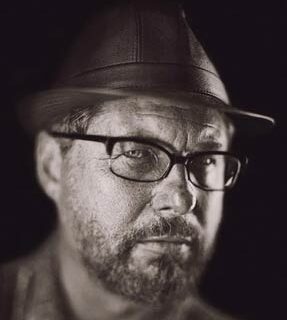 Bob Holman, founder and artistic director of the Bowery Poetry Club, is a poet most often connected with spoken word, performance, hip-hop and slam. He has published thirteen books of poetry and released two CDs, most recently A Couple of Ways of Doing Something. He founded the spoken word label Mouth Almighty/Mercury, produced the award-winning PBS series The United States of Poetry and is currently working on three Endangered Language Projects: the Endangered Canto, under the auspices of City Lore, a 100-line poem with each line from a different endangered tongue; and “On the Road with Bob Holman,” a series of half-hour documentaries with Holman as host. The National Endowment for the Humanities has just announced major funding for a PBS special, “Word Up!” which Holman will host – shooting starts in Wales this August.