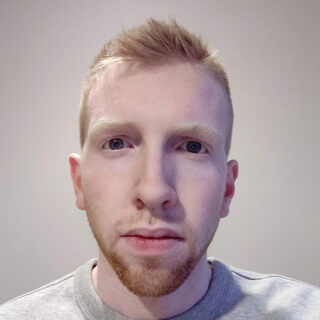 Barra Ó Scannláin comes from Dún na nGall (Donegal) in the Northwest of Ireland, and has recently arrived in Edmonton to teach Irish language and culture courses at the University of Alberta. A graduate of Dublin City University, where he studied Irish and French, Barra has spent time living in France studying and teaching, and of course in Ireland, where he spends his summers teaching the Irish language to adult learners from all over the world. He is interested in art in all its forms, languages, literature, travel, folklore, and music (especially traditional Irish sean-nós singing). He hopes to bring the Irish language and culture to the wider University of Alberta community and strengthen Irish cultural links in Edmonton while he is here. Check out his Twitter for tweets (mostly in Irish) and updates on how the Irish language is being promoted on campus: @barryscanlon.