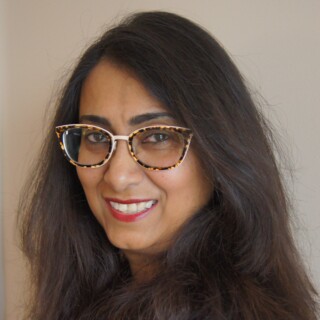 Asma Sayed is Canada Research Chair in South Asian Literary and Cultural Studies at Kwantlen Polytechnic University. She is a multilingual writer, translator, and academic originally from India. She holds a PhD in Comparative Literature from the University of Alberta, and writes regularly on issues of social justice in literature, film, and media. Her publications include five books and numerous essays, fiction, creative nonfiction, and translations in periodicals, anthologies, and academic journals. In 2016-17, she was one of the authors selected for Edmonton’s Borderlines Writers Circle hosted by the Writers’ Guild of Alberta.