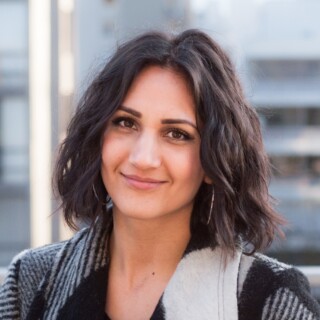 Anya Zoledziowski is an Edmonton-based multimedia reporter who focuses on race, gender, and Indigenous issues. Her work has appeared in The Globe and Mail, the Toronto Star, VICE, The Tyee, and more. In 2018, she investigated hate crimes in the United States with a team of fellow journalists. The project won multiple awards, including an Edward R. Murrow Award, a best feature award from the Native American Journalists Association, and a Robert F. Kennedy Journalism Award in human rights. Anya currently edits the Media Indigena podcast. She once tried to be a food influencer on Instagram, but forgot the account’s password and gave up.