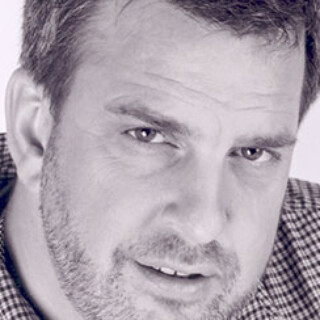 Andy Northrup is a singer/songwriter who has also written and acted for the stage and screen. He has recorded three critically acclaimed CDs, Slow Burn Avenue, Cardboard Logic and Making My Way and was the US Stonewall Society’s 2005 Musical Artist of the Year. As an award winning stage actor, Andy has performed widely, including the Edmonton and Winnipeg Fringe Festivals. He is the 2008 winner of the Elizabeth Sterling Haynes award for Male Performance at the Edmonton Fringe Festival. In addition, Andy has been featured in films and commercials. In addition, he has written script and storylines for film/stage and four musicals. A new initiative in Andy’s career is writing text for Allan Gilliland’s Blessed, a classical choral work commissioned by Pro Coro Canada and the Alberta Foundation for the Arts. Read more at andynorthrup.com.