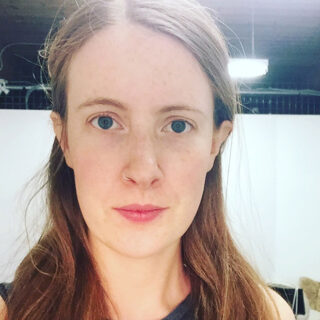 Alyson Davies is an Alberta-based interdisciplinary visual artist who loves working collaboratively. She received a BFA from the University of Alberta in 2014. She’s a member and founder of the artist collective Tennis Club. She has shown in solo and group exhibitions in Canada and the USA; most recently showing solo at SNAP Gallery in February, 2019 in Edmonton. Davies has participated in residencies in Alberta, Yukon Territory, New York and Colorado.