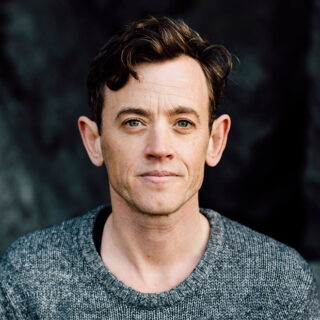 Ali Blythe’s first book of poems, Twoism, was released by icehouse poetry to critical acclaim in 2015. He is the winner of the Vallum Award for Poetry, finalist for the BC Book Awards, and recipient of an honour of distinction from the Writers Trust of Canada for emerging LGBTQ writers. His poems are published in literary journals and anthologies throughout Canada, and in Germany and England. Blythe lives in Vancouver and is editor-in-chief of the Claremont Review, an edgy international magazine for youth writers and artists.