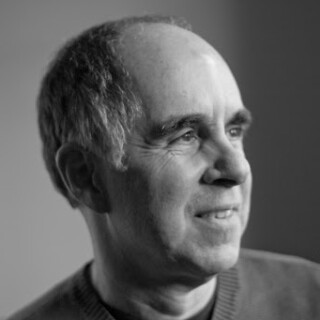 Al Moritz’s The Sentinel won the 2009 Griffin Poetry Prize and was a finalist for the Governor General’s Award. His poetry has received the Guggenheim Fellowship, the Ingram Merrill Fellowship, the Award in Literature of the American Academy of Arts and Letters, and the Beth Hokin Prize of Poetry magazine. Night Street Repairs won the 2005 ReLit Award for poetry and Rest on the Flight into Egypt was a Governor General’s Award finalist. His poems appear in such magazines as Poetry, Hudson Review, American Poetry Review, Paris Review, Partisan Review, Malahat Review, The Walrus.

The Globe and Mail named The Sentinel one of its 100 “Best Books of 2009” and Night Street Repairs one of 39 “Books of the Decade”.

Al will be featured in How to Live With A Poet and his own Book Chat and Get Carried Away: the Poetry Party.